·       To undertake, coordinate and implement research activities for enhancing productivity and sustainability of livestock, poultry and fisheries for the benefit of rural livelihood in the state of Madhya Pradesh.

·       To design and develop research schemes for formulation of need based and discipline- specific research projects for various disciplines of Veterinary and Animal Sciences.

·       To plan, coordinate and implement the research programmes for the improvement of livestock, poultry and fisheries in Madhya Pradesh.

STATUS OF  RESEARCH PROJECTS SINCE INCEPTION OF UNIVERSITY

A multicoloured dual purpose coloured bird has been developed by crossing and backcrossing of Kadaknath and Jabalpur Col. population.  Birds mature at 162 days of age and produce more than 220 eggs in intensive, 191 eggs in semi intensive and 173 eggs annually in free range system.  Birds are very popular among farmers and have greater demand in rural backyard poultry for both table and egg production purposes. The new variety of bird “Narmada Nidhi” has been recognized by ICAR, New Delhi.

Male and female goats of Sirohi and Barbari breeds were procured from their respective breeding tracts and from Central Institute for Research on Goats (CIRG) Makhdoom, Farah, Mathura. Attempts have been made to develop nucleus herds of Sirohi and Barbari breeds by randomly allotted goat population to superior germplasm buck of each breed so as to develop respective nucleus herds with superior genetic base.

Bioclimatograph of different Agroclimatic zones of Madhya Pradesh has been developed for prediction of infection of Haemonchus contortus, Trichostrongylus sp and Oesophagostomum species of nematode infection. District wise mapping of GI parasites has also been done in various agroclimatic zones of Madhya Pradesh. On the basis of epidemiological data it is estimated that prevalence as well as intensity of Strongyle infection was high in the monsoon season in the month of July to October and was least in the winter season. Predominant Strongyle was the Haemonchus sp which was ranging about 70-80 per cent.

·       Monitoring of water pollutants in Narmada River of Madhya Pradesh

·       A Technology Transfer Centre has been established with a view to access the scientific information of the research projects of the university in terms of innovations and/or technologies for end-users as business enterprenuers.

·       A herbal garden has been established in the University wherein the cultivation of 20 medicinal plants has been initiated.

·       Development of system approach for disease control through prioritization of animal diseases based on agro climatic zones of the state. 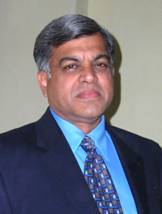 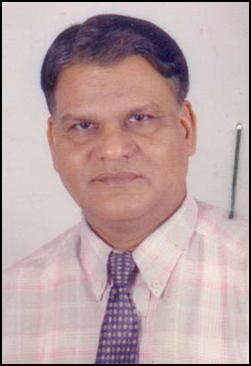